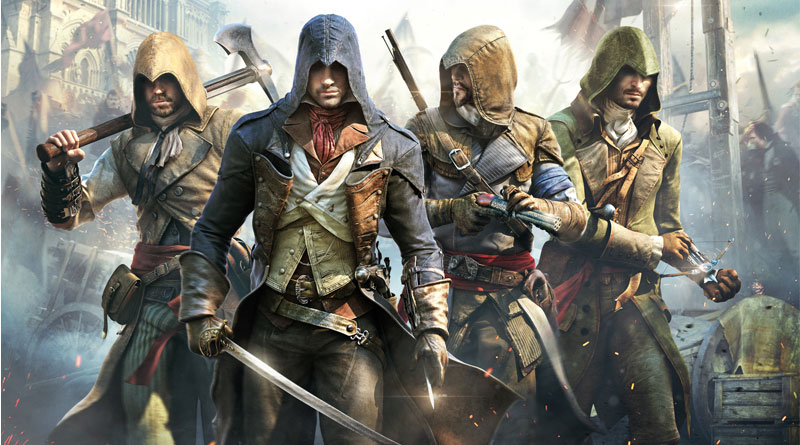 Animation is a filming method where still pictures or objects are connected together to appear as visual motion in animated films such as Beauty and the Beast or cartoons such as Family Guy.

Similarly, a career in gaming involves creating computer games like Warcraft or Resident Evil on various mediums such as gaming websites, gaming consoles, smartphones, and portable gaming devices, and so on. Both careers involve education, various jobs, and networking techniques.

Which educational path to choose?

Animation and gaming education is categorised into formal or informal education. Most people are familiar with the formal process of enrolling into a trade school or college to learn animation know-how. However, you could obtain an internship to a specific animation studio and work your way up to becoming an animator instead. Your selection should be based on the availability of funds, support, and time.

What is the career outlook for animators and video gaming?

Animation employment is projected to grow by 4% from 2018 to 2028 and requires a bachelor degree. The minimum salary for animators is $30k a year, which is around $15 per hour. Since this is a creative occupation, animators will need to develop a portfolio of their work that is usually digital in nature. Moreover, by networking with classmates, teachers, professors, and professionals, you can market yourself and your skills for internships.You can also do this by networking with folded business cards to enhance and stand out as a potential candidate.

Likewise, a video gaming career also benefits from using unique business cards. One gaming career, video game design, is expected to grow by 8 percent within the next 10 years. However, other video gaming careers have been in decline since 2004. Another consideration in pursuing a gaming career is that most gaming jobs are located in California, Illinois, Minnesota, Wisconsin, Michigan, and New York.

Video game testers or beta testers are an excellent way to get your foot in the door of the video gaming industry. This a one of the better ways to learn how video games work from the inside by working closely with the development team.

Customer Support Agent is another way to get gaming insights and earn a living. With customer support, you learn about games, consoles, developers, and other parts of the gaming industry. Another overlooked entry into the video gaming industry is through composing or playing music. You can really stand out in this capacity by playing three or four instruments.

You can enter the animation and gaming industry through many channels and activities. You can graduate from an accredited college, obtain an internship, or even by being self-taught. No matter what way you choose to enter the animation and gaming industry, networking with unique business cards will help you impress your potential co-workers and managers.

Educationafter12th.com is a India’s first Career advise Educational Portal website providing information of course and colleges. It makes easy for students to searching courses and education after 12th in India and abroad.Educationafter12th.com has evolved into India’s leading educational magazine with a 8mn+ students Subscribers and young professionals across 250 cities in India. We provide the unique information of various colleges and universities in India with their present al manuals, admission process and related information.

Things to Consider When Choosing A Tutor 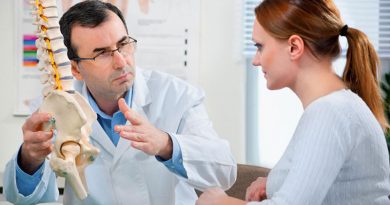 What Should You Prepare for Your DO College Application?

Want help with admissions? Leave us your details and we will contact you

Enter your mail & be Awesome

How to become a Commercial Pilot after 12th class

What is Pilot: Every Student wants to know how to become a pilot and wants to get a commercial pilot license?

Career in ITI after 12th Class in Delhi and India

May 30, 2020 Career After 12th 77
Bachelor in International Colleges Professional Courses

University of Oxford – collegiate university in Oxford, courses and review